Antonio AVENOSO has worked at ETSC since 2001, and was appointed to the role of Executive Director in 2008. Under his position, Mr Avenoso is responsible for leading the organisation’s advocacy efforts and manages several ETSC programmes, including ETSC’s Pin Report, which ranks EU Member States according to their road safety performance

Jeannot Mersch, born in Wiltz, Luxemburg. On 5.2.1993 a tragic event changed his and his family lives when he lost his 12 y old daughter on her way to school on the zebra crossing close to the bus stop by a speeding hit and run driver. He immediately joined Luxemburg’s Road Victim Association (1993-2014). He was reelected for a new mandate in 2014.

He has worked at the Malteser Rettungsdienst gemeinnützige GmbH in Germany. Dr RОSS has more than 30 years’ experience of aid agencies and countries on road safety programmes, action plans, management and funding issues in over 60 countries. Author of several manuals on various road safety issues. IRSC is a new not for profit organisation and offers training and advice to help LMICs to address their road safety problems. UNIVERSITY OF BELGRADE, THE FACULTY OF TRANSPORT AND TRAFFIC ENGINEERING, SERBIA

Professor Krsto LIPOVAC is an eminent road safety expert, with more than 25 years of experience in local, regional and EU/International projects related to road safety. He sits on IRTAD’s Safe System approach Working Group and is a member of the editorial board of several international scientific journals. Professor Milan VUJANIC is a highly qualified road safety expert, with almost 40 years of experience in regional and local projects related to road safety. From the beginning of his carrier he was engaged in several traffic safety related activities, such as result oriented project work, traffic accident analysis and later 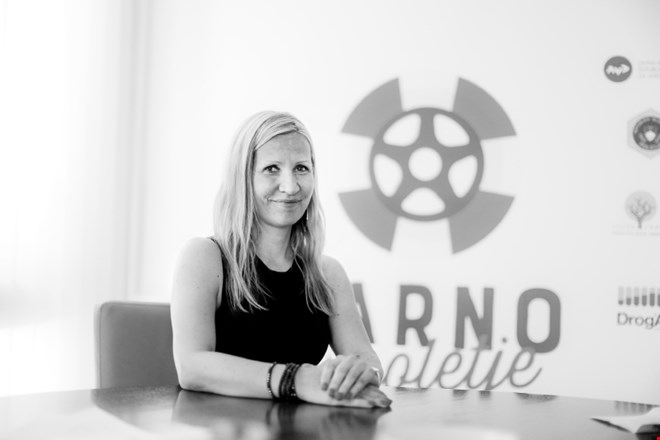 Vesna MARINKOV has worked at Slovenian Traffic Safety Agency since 2010, and was appointed to the role of Acting Director in 2019. Under her position, Mrs. Marinkov is responsible for leading the organisation’s advocacy efforts and manages several RS programmes and activites. 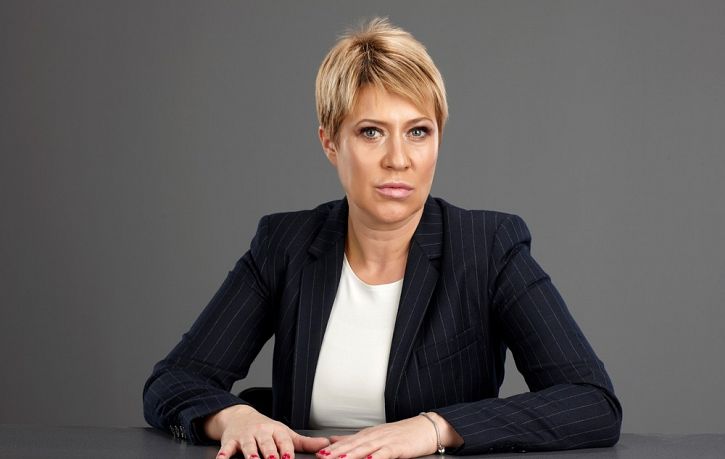 Vesna MARINKOV has worked at Road Traffic Safety Agency since 2016, when she was appointed to the role of Acting Director. Under her position, Mrs. Milošević is responsible for leading the organisation’s advocacy efforts and manages several RS programmes and activites.